As 2011 wraps up, I wanted to share a few of my favorite nature and landscape photos of the year, all from California.

During a trip to Half Moon Bay, the clouds defeated me for sunrise, so I walked out to Pillar Point to create a more moody image, taking advantage of the kelp that had washed up on the rock (no, I didn’t put it there). I used a shutter speed long enough to gave the waves an ethereal feel, but still able to catch their essence and not just create  one big blur (Nikon 17-55mm f/2.8 (at 18mm), 1 sec @ f/22). 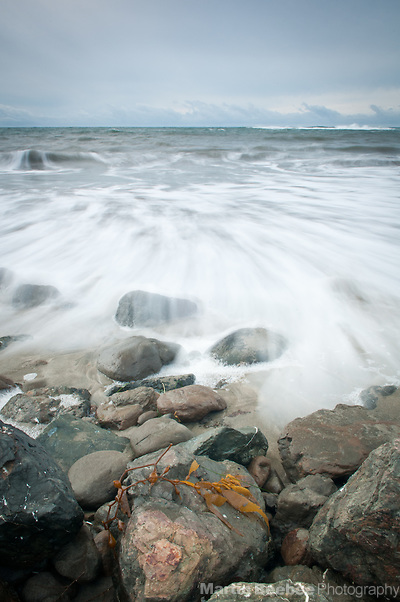 Waves and kelp near Half Moon Bay, California

Inland, I found bushels of mushrooms poking up through the forest floor (it had recently rained). I’d been looking to get some new photos of the iconic Amanita muscaria, and focused my search under groves of pine trees, where they’re often found. I was lying on the (wet) forest floor for this one. To focus this closely, I used a Canon 500D close-up lens on a Nikon 70-200mm f/2.8 (zoomed 10 105mm). 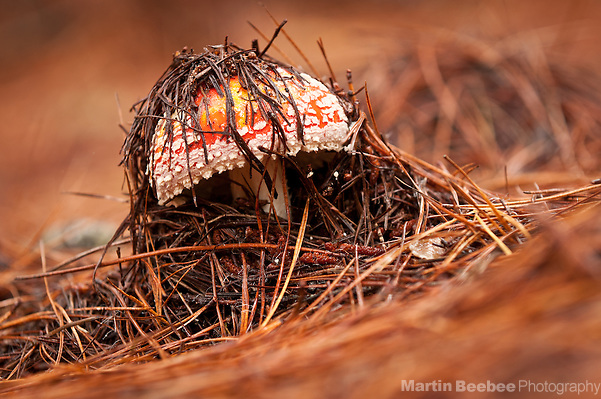 We found this gorgeous lake on a backpacking trip to the Mokelumne Wilderness. We were on our way out, and literally made this side trip on a whim to spend the night. We could have easily stayed several days. A 2-stop graduated neutral density filter (plus a teensy more in Lightroom) helped bring down the exposure of the alpenglow to be more balanced with the rest of the scene. 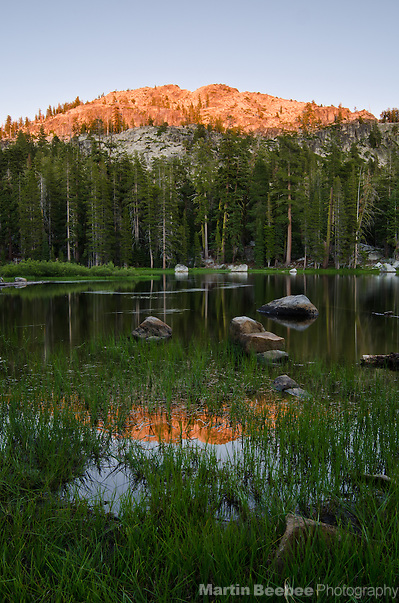 After the classic alpenglow-on-mountains photos I wanted something a little different, and just moved in closer to focus on the grass and reflection of the mountain in the lake. 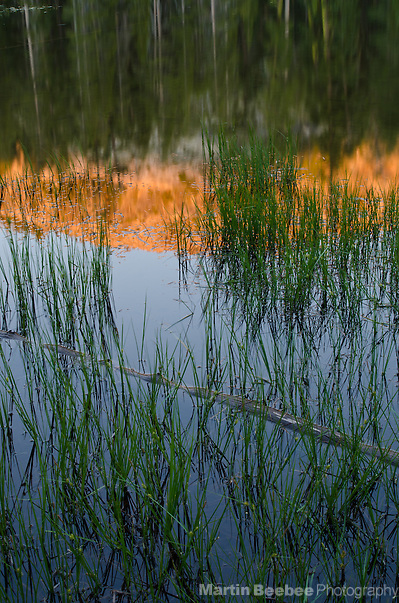 The Sierra wildflowers were unbelievable this year — vast meadows of blues, reds, and yellows against the backdrops of bright granite boulders and dark pine forests. 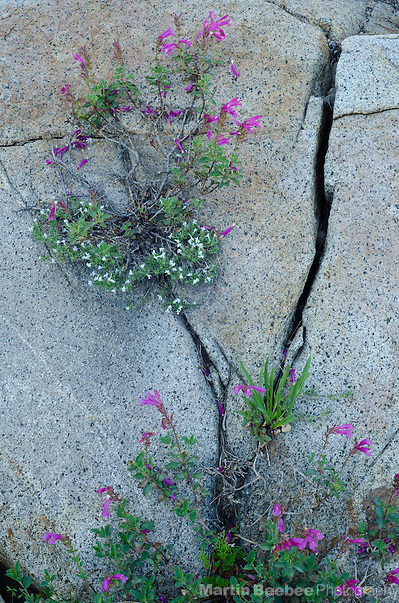 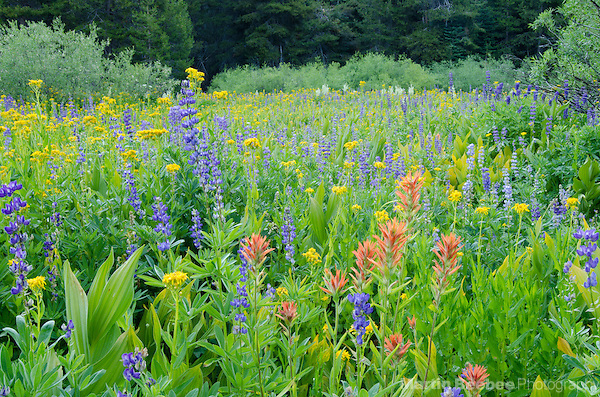 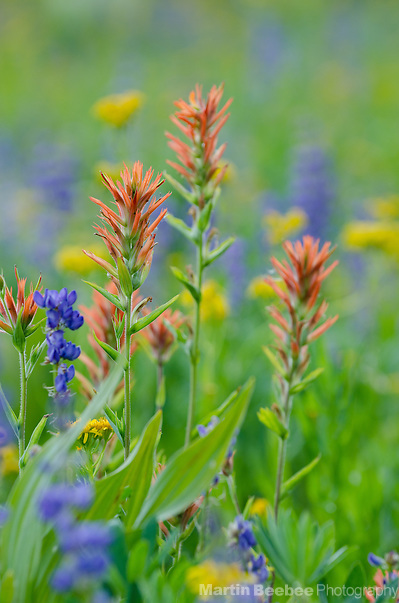 A separate camping trip to the Toiyabe National Forest taught me the value of not waiting too long to get the shot — especially if you have a dog with you who feels he’s not getting enough attention. I was able to get off a couple shots of a patch of alpine wildflowers as a foreground for the morning alpenglow before Jasper wandered up and lay right down on top of them. After a bit of mild cursing, I decided he would make a fine foreground element, too. 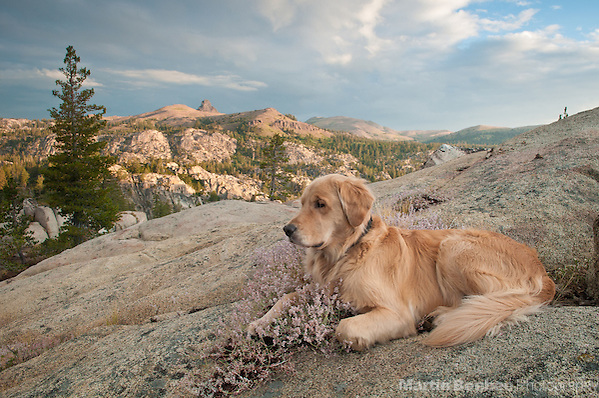 Much of this trip was spent either in the tent waiting out a thunderstorm, or drying out from one. But the discomfort was balanced with moments of extraordinary light. 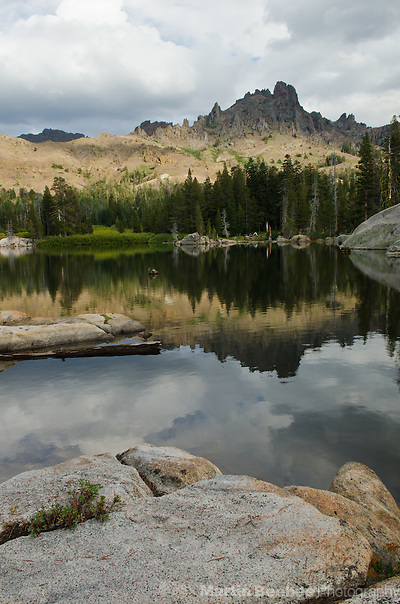 The only clear morning of the trip, and I was able to catch the waning full moon setting over the Sierra Nevada. 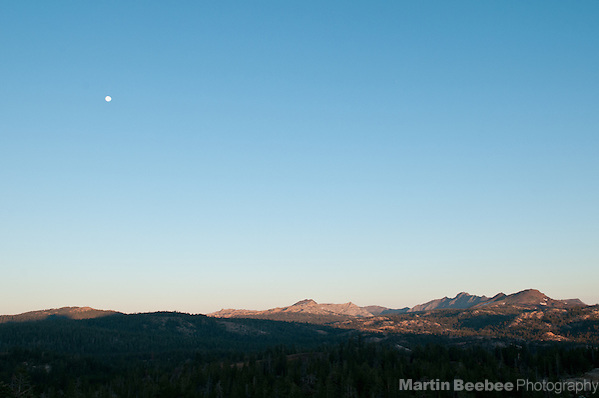 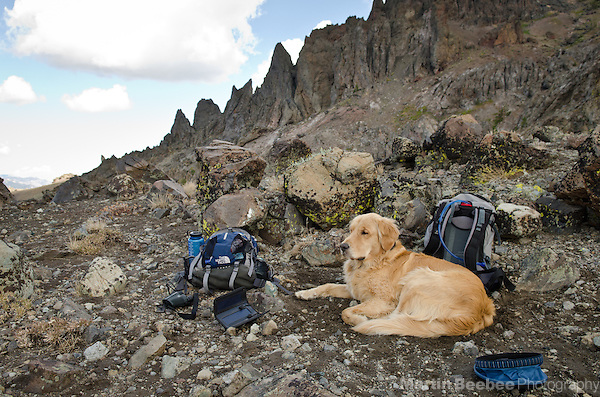 I’ve used black and white processing in my wedding and portrait work, but not for landscapes and nature. I started experimenting with black and white on some of the images from this trip, and really like how they were transformed. 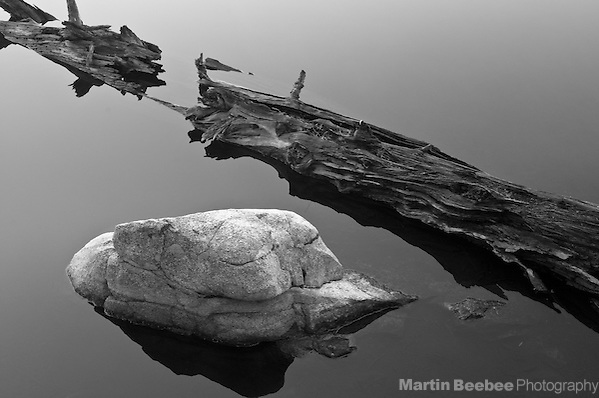 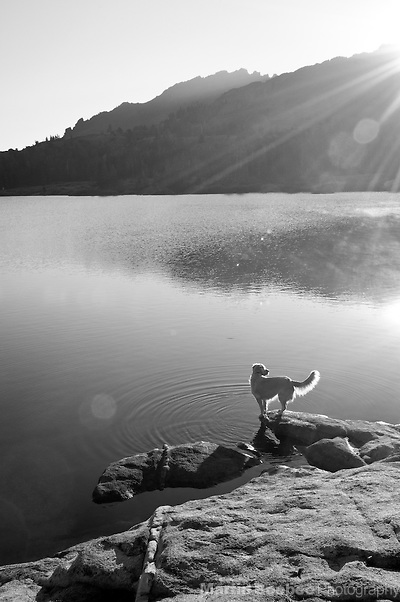 View all the newest photos »